Robert Mays of The Ringer wrote this featured article on how the origins of Vision Pursue overlap with Dan Quinn’s drive to create thriving culture in the NFL. Here’s a preview:

Pete Carroll isn’t the only football decision-maker obsessed with sport psychology anymore. The Falcons, Colts, and 49ers have all also embraced mindfulness training—and their experiences could impact the culture-building dynamic of a league long resistant to change.

The way Russ Rausch remembers it, the discontent took hold about 11 years ago. It was a clear spring day in 2006, and Rausch was sitting in his office at Trading Technologies International on the 11th floor of a building that overlooks the Chicago River. His view from above the Adams Street Bridge was gorgeous, with the Civic Opera House positioned off in the distance.

Rausch, then 42, had been with the company for eight years. He’d watched it grow from around 25 employees to more than 500. His work had taken him around the world, from Southeast Asia to Europe. He was living a dream that would have been hard to fathom as a kid growing up in tiny Clonmel, Kansas; Rausch had become the first member of his family to graduate from college and had made enough money to own a five-acre property in an affluent Chicago suburb and a vacation home in Wisconsin. “[I had] everything I thought I ever wanted, and I felt very empty,” Rausch says. “What’s the point of doing all this crap if you don’t feel any better? That was the initial sort of moment where I felt, ‘Something’s wrong.’”

In his search for answers, Rausch turned to the external factors in his life…

Read the rest of this article here at The Ringer:

THE NFL’S MINDFULNESS MOVEMENT IS SPREADING 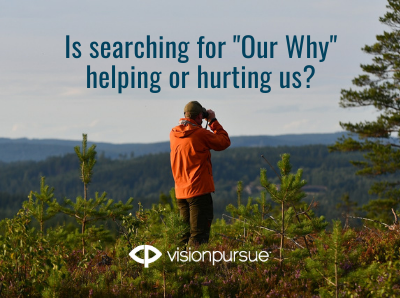 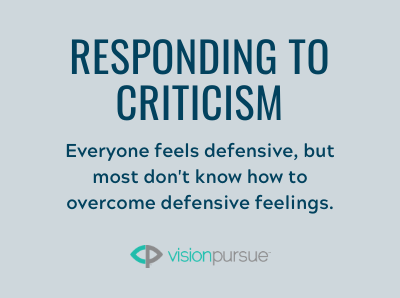 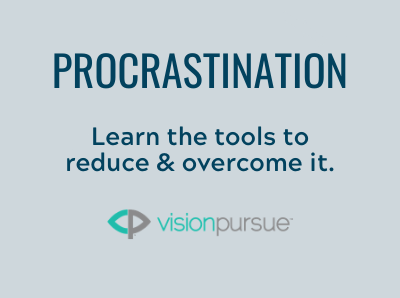